The subject was relatively simple, “Vignette “.

A thumbnail may or may not be followed by several other thumbnails.

The idea was very simple for me. Since my graduation, I’ve had a series of Brume drawings around. It was an opportunity to test something more graphic with simple interactions. A little graphic dreamlike walk, rhythmed by mouse click interaction, potentially functional on the phone.

Here is the series of my original drawings that inspired me. 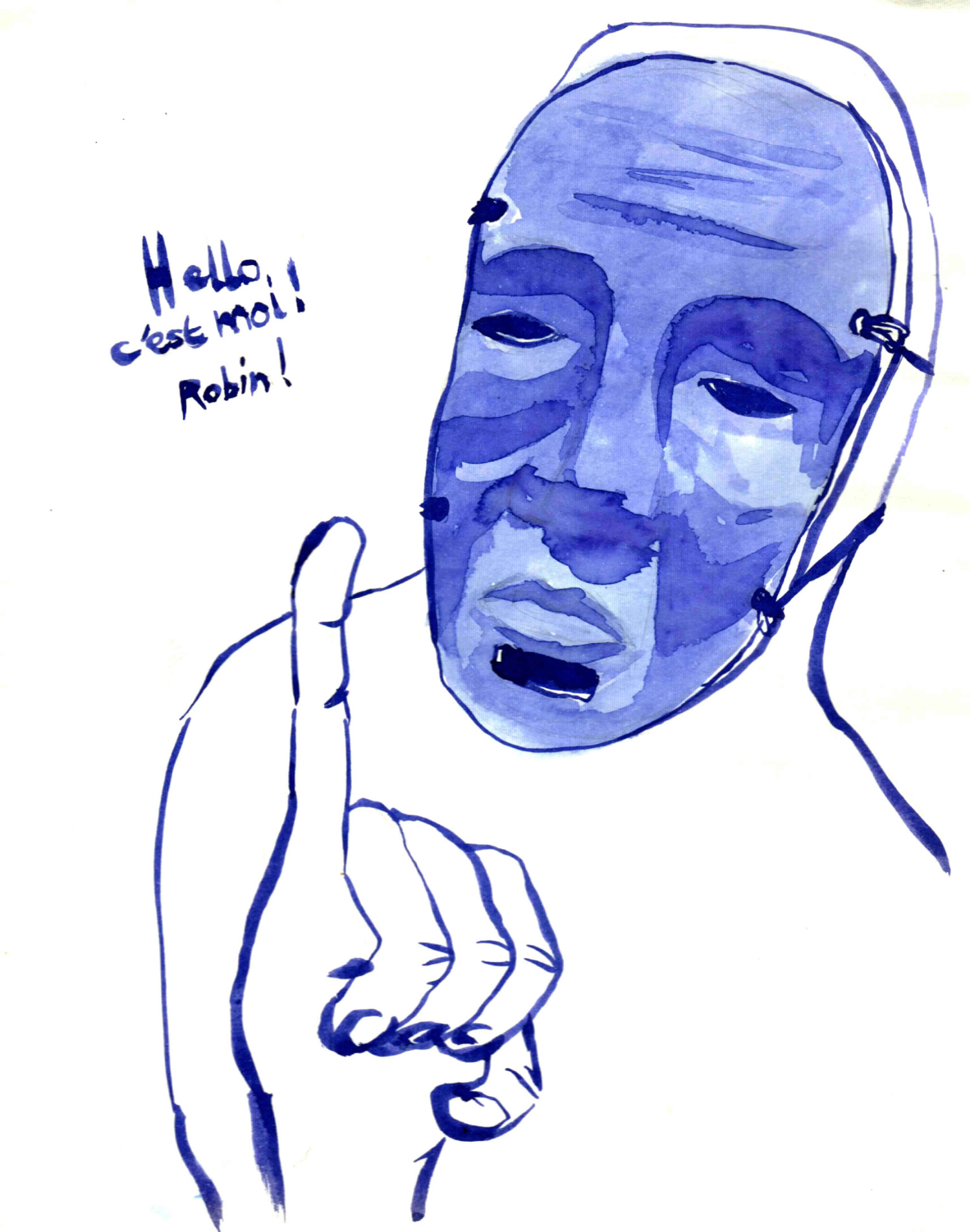 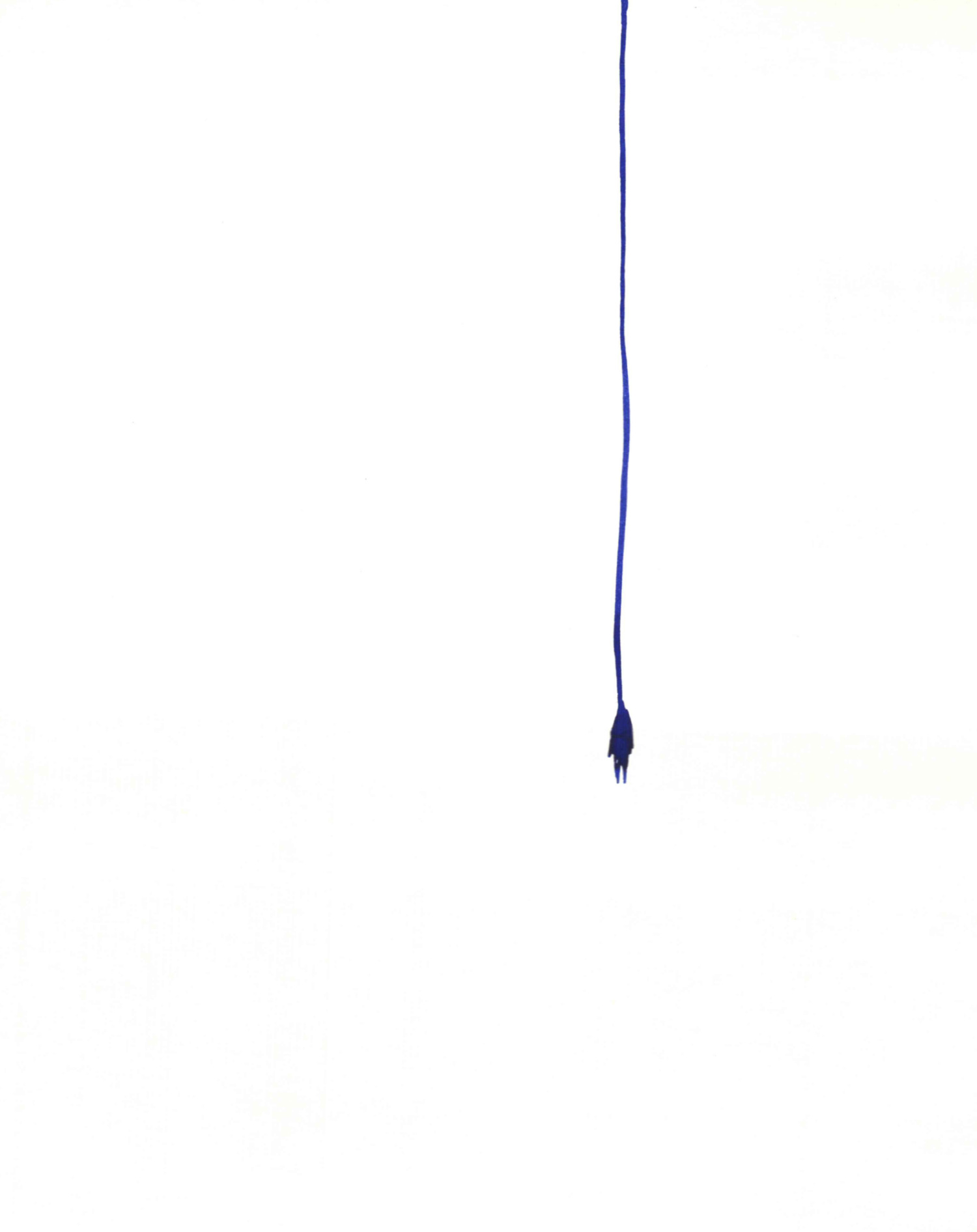 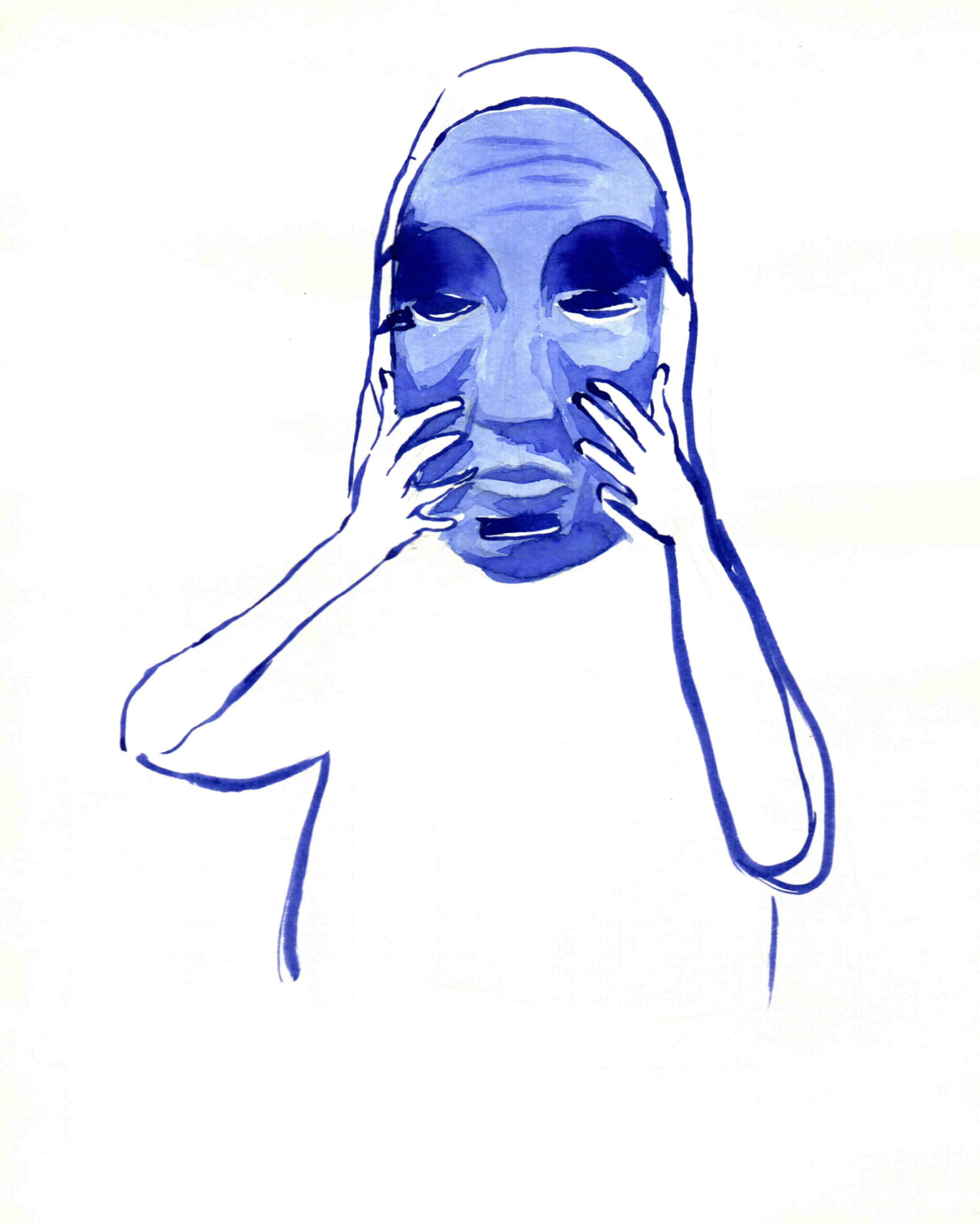 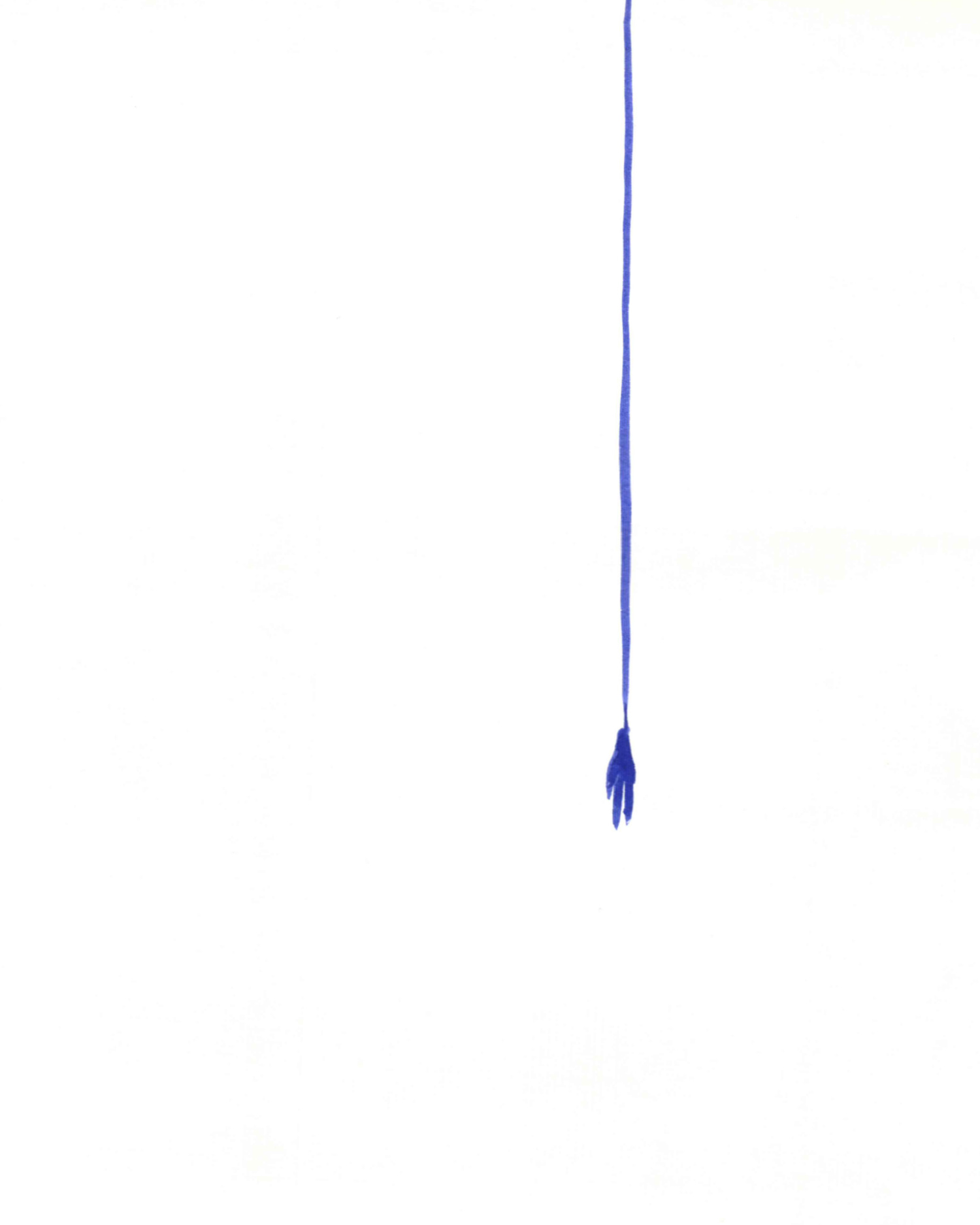 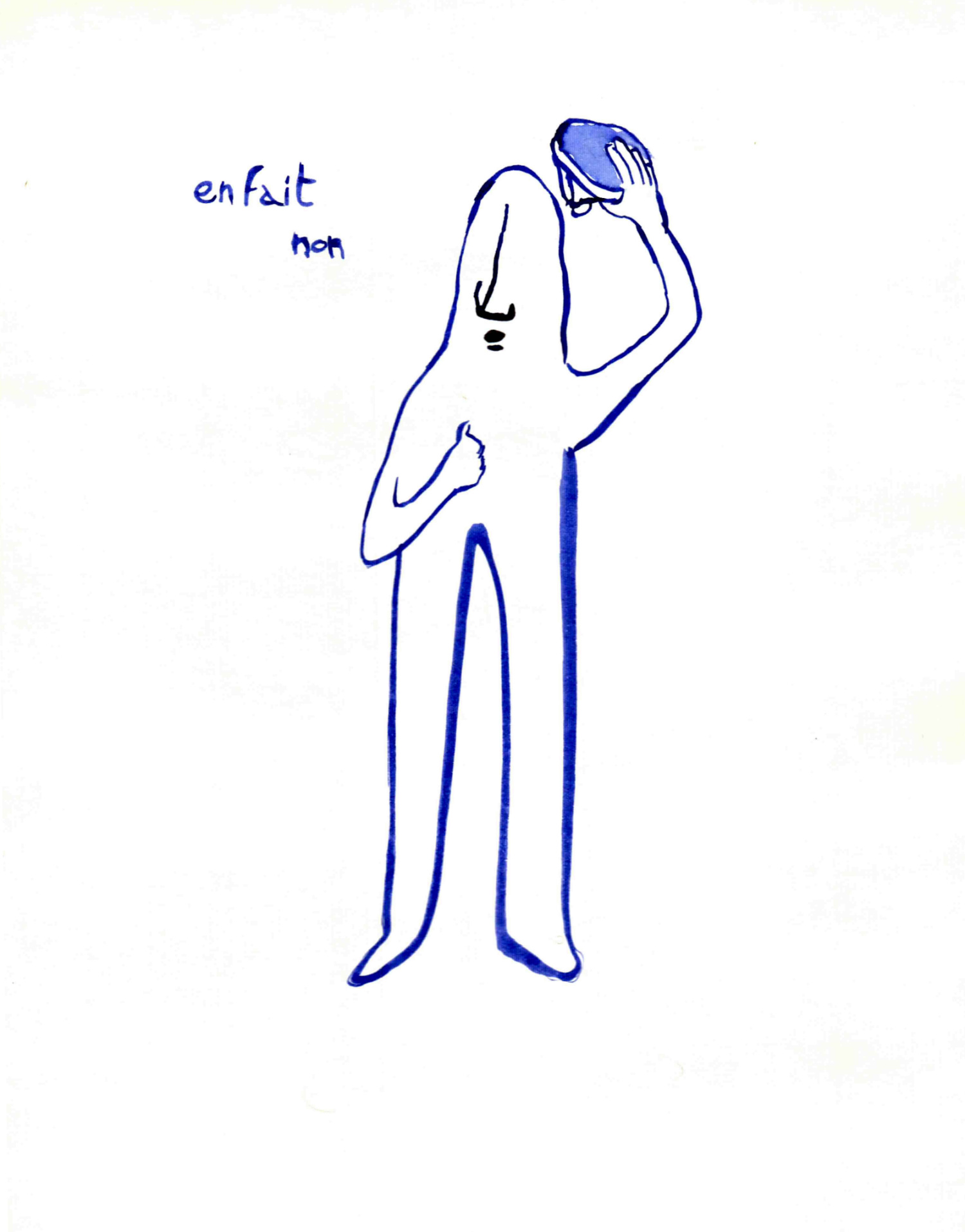 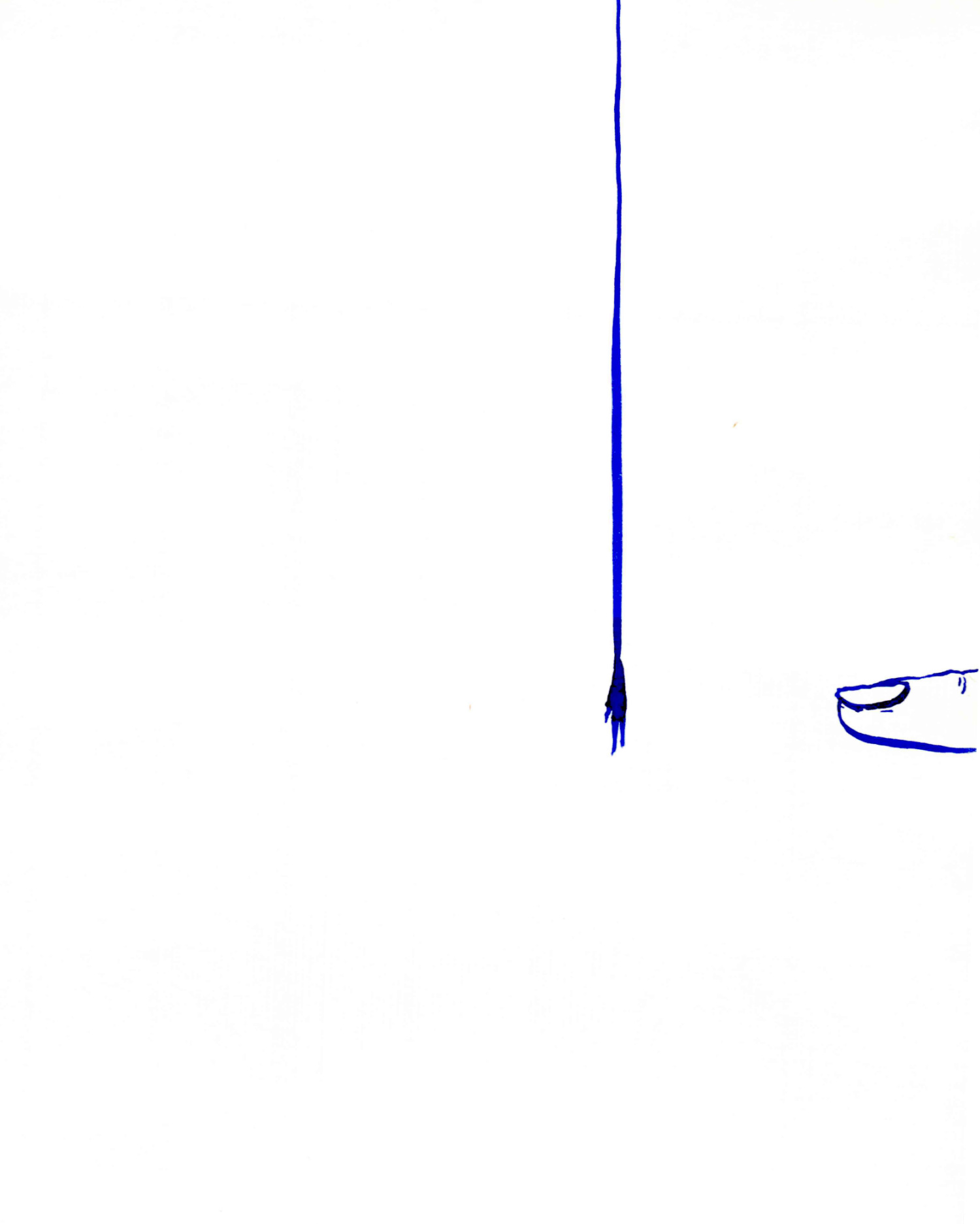 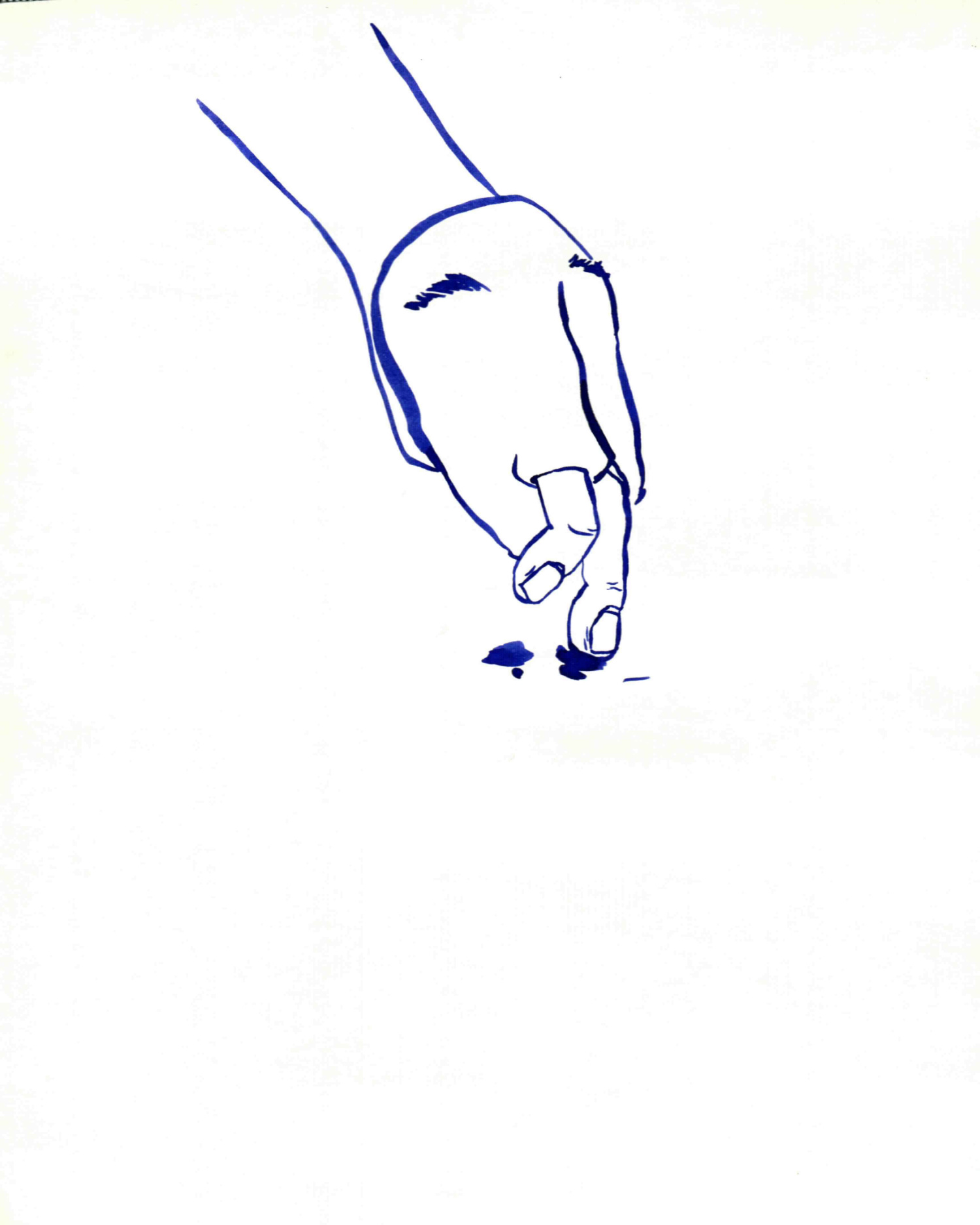 My first goal, one week before the jam, was to prepare myself as much as possible, without creating assets. My plan was to do in advance: 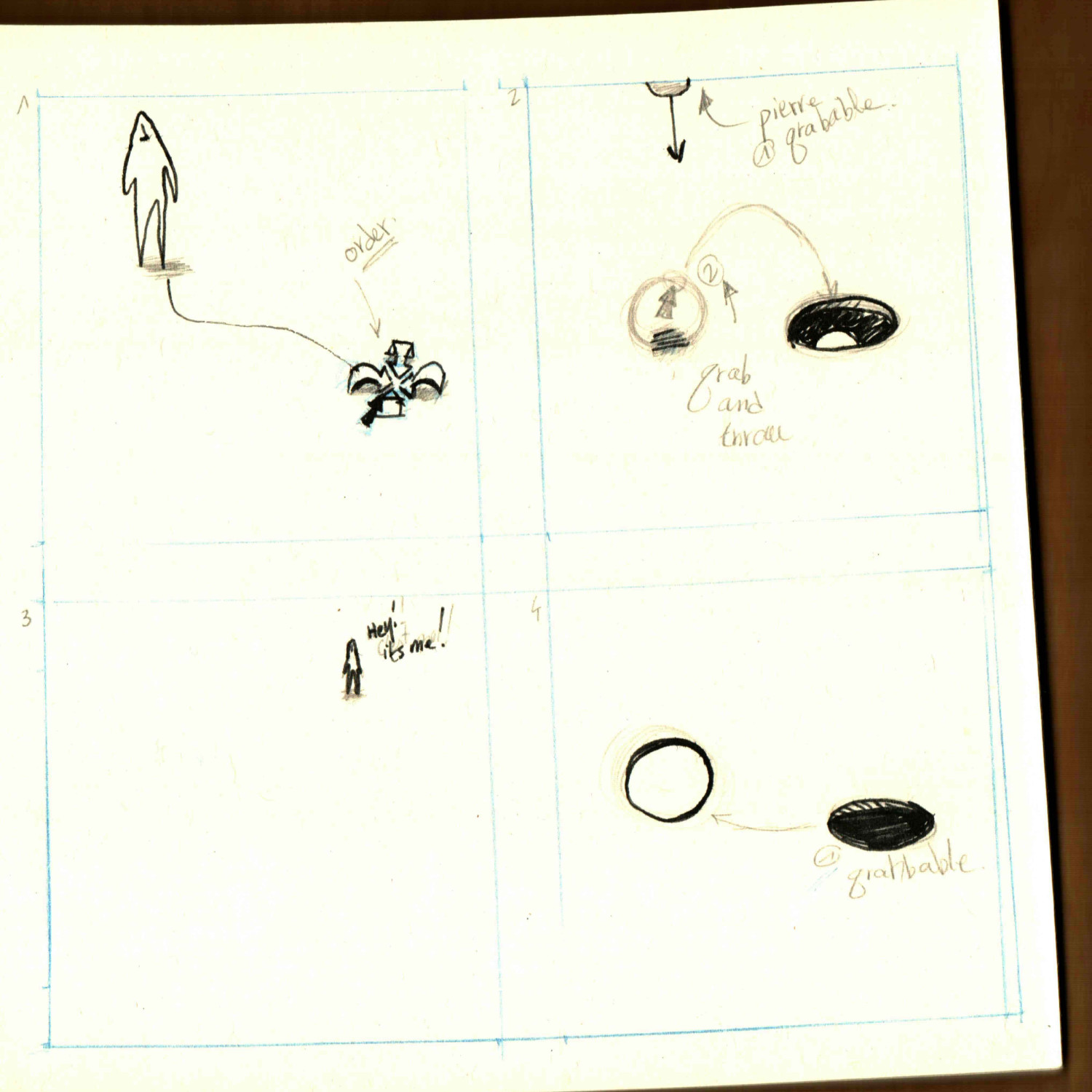 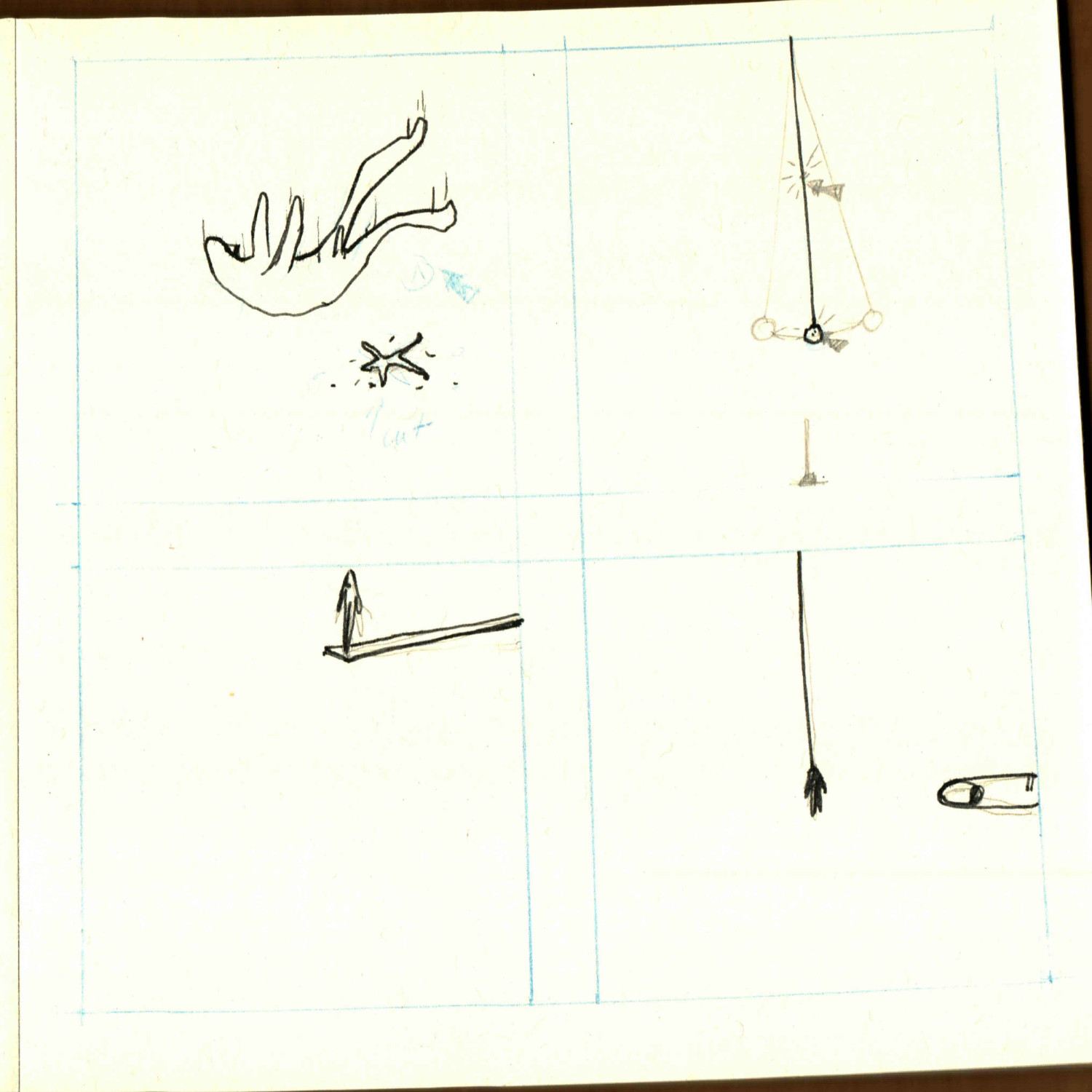 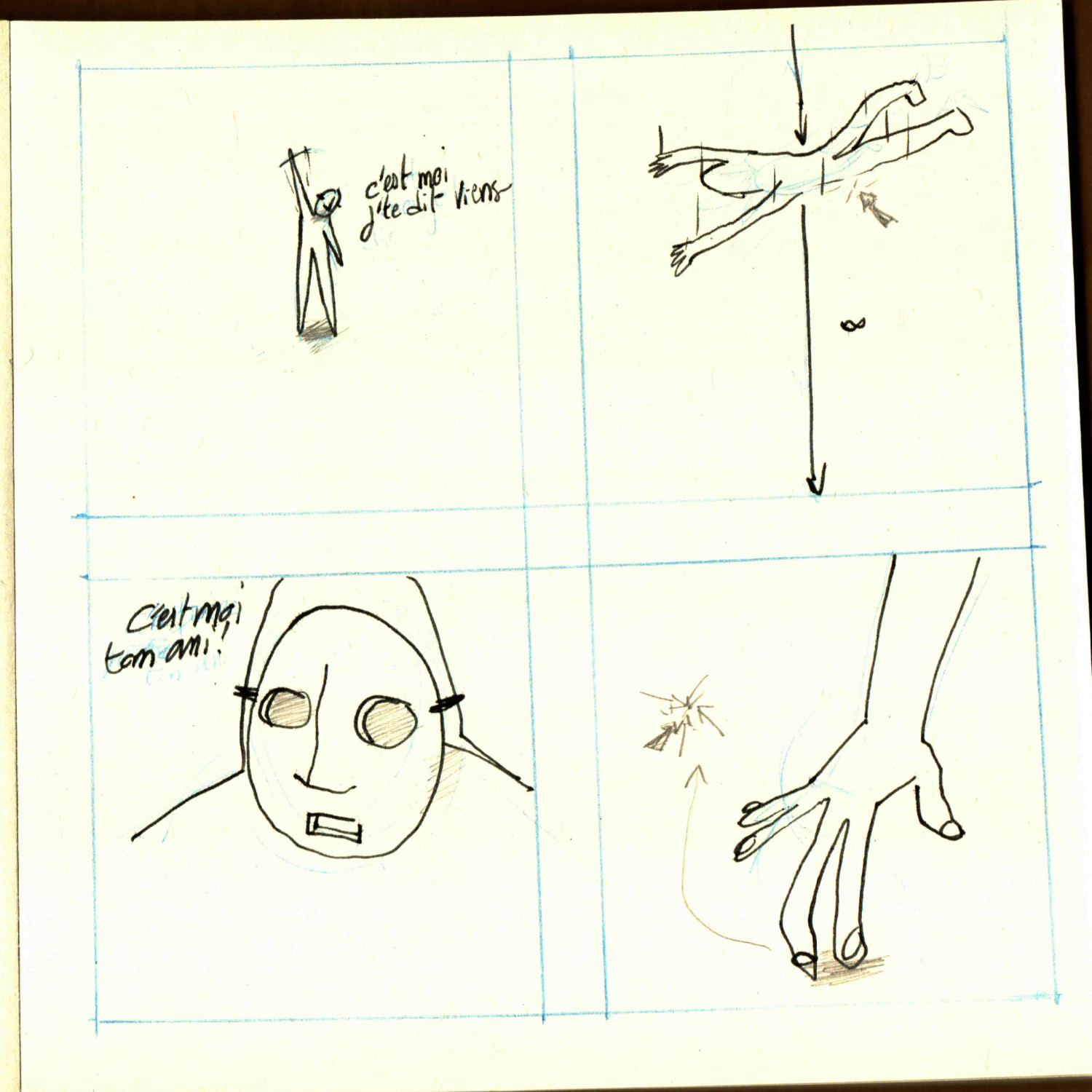 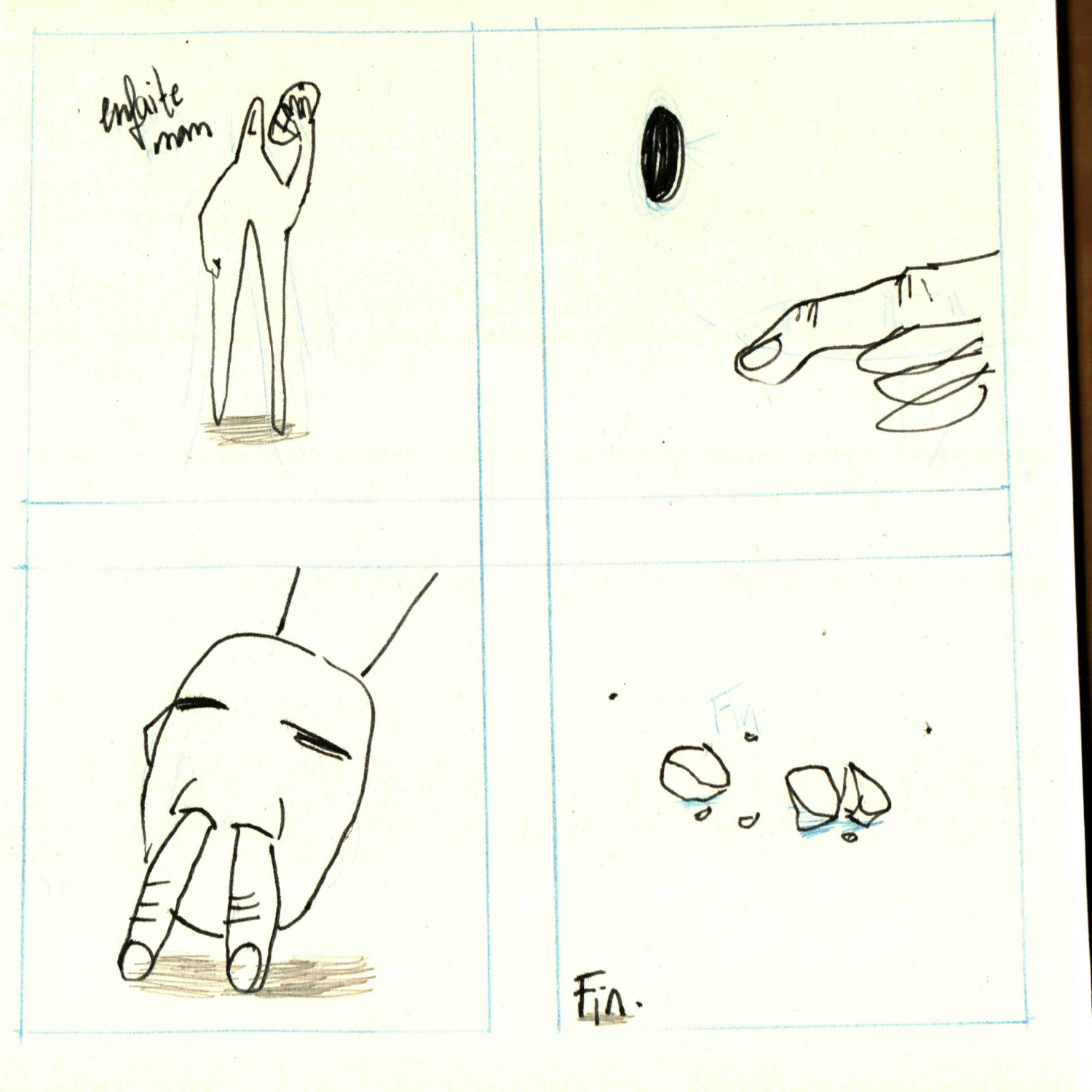 Just a couple of words about the content, it’s not necessarily “explainable” and I’m not sure it’s really interesting to do it. I like the idea of letting you navigate in something semi-abstract. A comment from my first game Brume comes back to me, “This looks like an indie impressions game.”, without agreeing entirely, does a painter really need to explain his subject? I’m not sure. What matters to me is that the change of scene, the ellipse and the interaction is conductor and narrator. In any case, I am happy with the result and the atmosphere produced.

Now Unity’s 2D animation system, which I think is really great, but with a BIG default.

There were then some paying plugins, so inaccessible to me as a student. That’s how I started 3d, which is in my opinion, less accessible and much harder to handle in order to get original graphics rendering and/or with a high price tag.

Today, it’s quite different, there was the experimental plugin Anima2D, made by Unity, which was really great. Today, it is directly integrated as an official package under the name … animation 2d. Which is for me the only real problem with this package.

As a dev/auto-didact (the magic of the internet), what makes the strength of any tool is, 1, its community, 2, its documentation, 3, its accessibility. All this information/tools are accessible via any search engine. This accessibility also depends on its referencing. And I might as well tell you that with such a basic name… Its accessibility takes a blow 😢.

For the basic package, there are a lot of introductory video made by “famous” youtubeur like the one.

So far, no worries, but when you go back to practice, problems emerge. “How to create a skeleton without PSB (batch import) files” for example, and there’s hell on earth. The referencing blocks with a name as banal as “2d animation”. It is very difficult to find relevant answers simply because of a package name.

The PSB import is pretty awesome by the way. It saves an infinite amount of time! The PSB format is the format used by Photoshop for really heavy documents (1~3GB). Unity has integrated a tool so that we don’t have to organize our image once our character is done (drawn and overlayed layer).

Every object must have a collider with a RigidBody.

For a very long time, I’ve been trying to introduce myself to 3d real-time vertex modification, such as dynamic hole control, without success. That was probably the biggest technical challenge of this jam. For a long time I couldn’t find a clear example or tutorial. The solution was ‘simple’ (remember the accessibility 😅 ), google → “How to make Donut Country”.

If you don’t know the technical terms, finding a game that uses this mechanic ~ technique ~ principle (or the scene of a game), then it will probably be the fastest way to find the solution to your problem. In this case for me, it was this game, Donut Country, which is based entirely on this principle.

I give you some video links that were very useful to me.

I’ve created a lot of assets on my iPad:

If you’re starting out in Unity, I recommend this collection of tips:

Also concerning the scene transitions, I standardized it, following this tutorial, yes, Brackeys accompanied me a lot, it’s a good introduction to discover the good terms and basic practices 😉.

I didn’t explain everything, it’s long 🙂. If there are requests, I could detail things.

Also check creations other pang pang friends, there are some cool stuff → [https://itch.io/jam/ppj-vignette/entries]

If you have any suggestions/feedbacks/questions, I’ll take them!

If you liked my games, please buy me an organic rice bow 🍚.

Through the brume, a short graphic game